Hand in hand, passersby save drowning man in central China 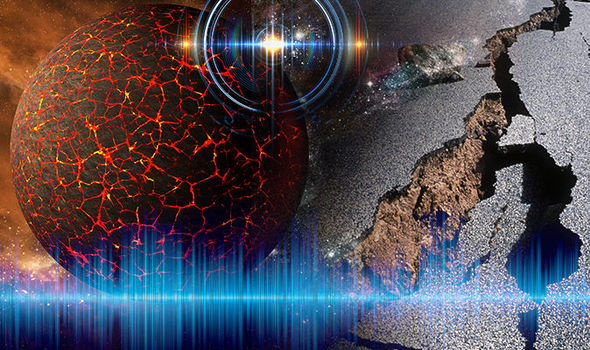 Planet of doom: Nibiru / Planet X blamed for impending earthquake disaster
A stellar body known as a Brown Dwarf – which has become known alternately as Nibiru, Planet X, Nemesis and Black Star is claimed to be pulling at the Earth’s tectonic plates triggering the current glut of earthquake and volcano activity around the world.
Recent days have seen quakes and volcanic activity as far apart as Bali, California and the Canary Islands.
But now tremor experts fear the world is gearing up for a major earthquake Blitz focused on November 19 and subsequent weeks which will hit faults in southern Europe – with a series of quakes which could be felt in London.
The group, at website Planetxnews.com, has been charting the movements of the so-called Black Star, which is believed to have massive gravitational influence pulling and squeezing the Earth.
NASA is sceptical as to its existence but that hasn’t stopped the American space agency spending millions of dollars on the hunt to find the Black Star.
Astronomers have been running the Micron All Star Survey – a four year infrared study of the night sky – and NASA sent up their Wide Field Infrared Survey Explorer to hunt for pseudo-stars known as Brown Dwarfs. 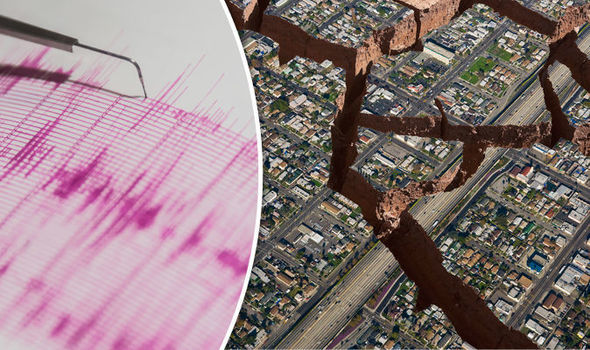 Worldwide quake: Claims tremors will be felt around the globe
Niribu conspiracists believe the Black Star / Nemesis is a Brown Dwarf, a massive clump of gas and dust which was just too small to become a star.
As with normal stars gravity pulls the debris together and heats it up but there is simply not enough mass to jump-start the nuclear reactions of stars like our own sun.
As a result Brown Dwarfs radiate little or no light or heat – some are cooler than a domestic oven or the human body.
This makes them near-impossible to see, but their considerable mass can still impact on planets and stars.
Members of astronomy website Planetxnews.com have been closely following the growing number of earthquakes and volcanoes hitting Earth in recent weeks and aligning them with the predicted path of the Black Star / Nemesis / Nibiru.
Writer Terral Croft said a slight lull in seismic activity ripping apart the Earth’s crust there was to be a big rise culminating on November 19.
He added: “Global seismic activity reaches a peak in the second two weeks of November moving into December 2017.
“The predicted backside alignment quake event is scheduled for November 19, 2017, when the Earth passes behind the Sun relative to the Black Star.”
He predicted massive tremors along a fault originating in Indonesia and terminating near Gibraltar would strike Europe – especially Italy and France.
A big French tremors would also be felt in the UK.
He said: “This scenario can easily lead to new earthquake and volcanic activity for Italy and France.”
A spokesman for Space.com said Brown Dwarfs were notoriously difficult to spot and only existed as a theory until the late 1980s.
He added: “Because brown dwarfs give off so little light and energy, they can be challenging to locate.
“They were originally theoretical objects, unseen until the late 1980s.
“As astronomical instruments grew more sensitive, more brown dwarfs have been detected, though they remain a challenge.”
Courtesy of express.co.uk
http://tinyurl.com/ydggoxxa
October 28, 2017