Beast from the East 2? #UK in the midst of a #SSW ‘sudden stratospheric warming’ 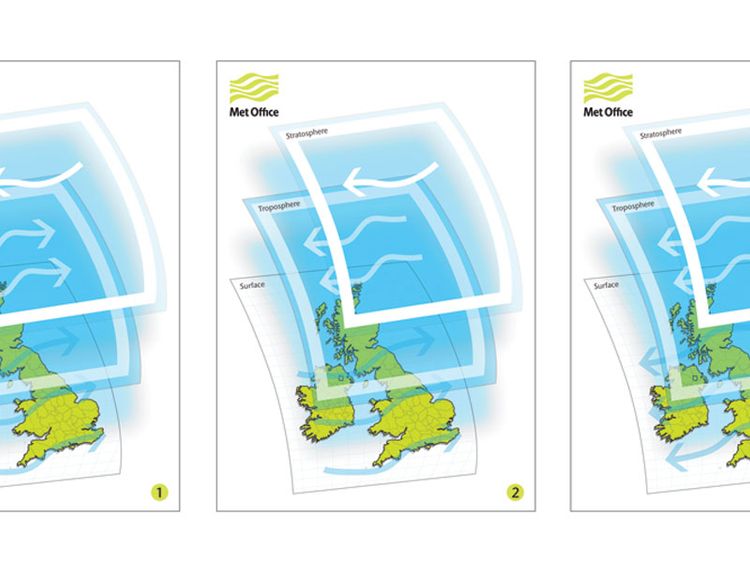 The UK is currently in the middle of a sudden stratospheric warming (SSW) – of the type that caused last year’s Beast from the East – the Met Office has said.

The term is used to describe a sudden change in temperatures in the stratosphere that sometimes leads to cold weather afterwards in winter, although this is not always the case.

The current event looks set to last until January, forecasters have said.

“We can confirm a sudden stratospheric warming is underway high up in the atmosphere, however this does not mean we will end up with a ‘Beast from the East’ and heavy snowfall,” Nicola Maxey of the Met Office said.

“The impacts from this event take around two weeks to be felt at ground level and as of yet it is too early to say exactly how this event will impact the weather here in the UK.”

She continued: “It was a similar situation that resulted in the cold weather we experienced in February and March however an SSW does not always result in heavy snowfall.

“It often leads to a blocking pattern which disrupts the westerly weather patterns that are predominate in the UK.

“This can result in an easterly airflow but the resulting weather conditions here in the UK depend on the position of the blocking pattern.”

The SSW comes as the Polar jet stream of westerly winds in the winter hemisphere is disturbed by natural weather patterns or disturbances in the lower atmosphere, causing it to wobble.

These wobbles break just like waves on the beach, and can be strong enough to weaken or even reverse the westerly winds and swing them to easterlies.

As this happens, air in the stratosphere starts to collapse in to the polar cap and compress, and as it compresses it warms, hence the stratospheric warming.

When an SSW brings easterly winds, this tends to alter the weather patterns slightly and leads to high pressure over the North Atlantic, “blocking” flows of mild Atlantic air and dragging in cold air from the continent to the east.

While SSWs don’t always result in this outcome, a cold snap follows more often than not – so the SSW greatly increases the risk of wintry weather.

Ms Maxey said it was a similar situation in February and March that resulted in cold weather across the UK.

It will be another two weeks or so before weather forecasters will be able to tell what impact this event will have on the weather.

Sky News weather presenter Nazaneen Ghaffar said there is “still some uncertainty” about whether cold weather in the UK will even happen.

“At the moment it seems more likely that eastern Europe will experience the cold weather at the start of the New Year and it’ll be more changeable for the UK, with periods of mild and cold conditions,” she said.

“From mid to late January there are signs of something colder for the UK and Ireland especially as there is an emerging El Nino likely, which would increase the chance of colder weather.”

The whole of the UK experienced a more “traditional” winter with widespread snow in January, February and March and temperatures plunging to minus 14C (6.8F), for only the fourth time since the 1960s.

However, summer saw temperatures soaring above 30C (80F), with drought parching the country and creating the conditions for wildfires in the uplands which destroyed habitat and peat.

VERY POWERFUL INFLUX OF ENERGY WILL STRIKE THE WEAK MAGNETOSPHERE ON 1st to 2nd Jan 2019. FURTHER EARTHQUAKES, VOLCANO ACTIVITY AND ADVERSE WEATHER WILL BE GREATLY INFLUENCED BY THE COSMIC RAYS STRIKING THE EARTH’S CORE
**BE ALERT**
December 28, 2018