#Fires break out in south #China

At Least 16 Killed in #Floods and #Landslides in Western Region, #Uganda

At least 16 people have died and others are missing after flash flooding and landslides in mountainous areas of Bundibugyo district, Western Uganda on 07 December.

At least 16 people have died and others are missing after flash flooding and landslides in mountainous areas of Bundibugyo district, Western Uganda on 07 December.

Uganda Red Cross said: “Our team continues to recover more bodies including some that are trapped by cocoa trees in Bundibugyo hills. It is a very devastating moment. We have deployed a Psycho Social Support team to offer emotional support to those affected.”

Local media report that around 30 homes have been destroyed.

Landslides and floods in Bundibugyo district during November affected around 4,000 people and destroyed almost 350 homes.

The flooding in Western Region follows similar devastating floods and landslides in Bududa and Sironko Districts in Eastern Region on 03 December, 2019.

A local state of emergency has been declared in the Timaru District in Canterbury Region, New Zealand, due to the flooding in the Rangitata area. Timaru Distrct Council warned that the Rangitata River could its highest levels in 20 years.

Around 300mm of rain fell in the upper catchment of the Rangitata River from 05 to early 06 December. As of the afternoon of 07 December, the Rangitata River was flowing at around 2265 cubic metres a second (cumecs) and was rising rapidly. Timaru Distrct Council said that extreme flows of 3000 cumecs or more are anticipated on 07 December, the highest in 20 years. This extended period of very high flows increases significantly the risk of further bank erosion and breakout flows.

Campers along the river have been told to evacuate and authorities warned people in Rangitata Township to be ready to evacuate at short notice. At least 7 roads in the area have been closed in affected areas.

The Council said that “some floodwater is currently flowing down the South Branch, and there are several other vulnerable areas along the river that are at risk of river breakouts. The extreme flows expected today will increase outflows into those areas already flooding as well as increase the chance of issues developing on other parts of the river.”

Meanwhile, heavy rain has caused problems in Otago Region where water levels of lakes in Queenstown-Lakes District are rising fast, threatening to flood lakeshore areas of Wānaka, Queenstown and Glenorchy.

Heavy rain in south western Africa has now affected parts of Namibia. Several areas recorded daily totals over 60mm of rain, more than the monthly average in some cases. Previously heavy rain and flash floods were reported in souther Angola.

Namibia Meteorological Services warned that “heavy storms will persist in the Oshikoto, Kavango-west, Kavango-east, eastern parts of Otjozondjupa and Omaheke regions, spreading to the Zambezi region on Sunday 08 December. Heavy rains are most likely over the southern coast on Sunday.”

Namibia Press Agency (NAMPA) reported one person died in flash floods in Otjiwarongo in the Otjozondjupa Region of Namibia on 04 December, 2019.

Flooding was also reported in Ongwediva and Oshakati in Oshana Region in the far north of the country. Homes were damaged and roads blocked around the Onawa informal settlement in Oshakati, local media reported.

Oshakati is about 80km south of Ondjiva in Angola where at least 60 people were forced from their homes after damaging floods on 03 December. Five people were killed by lightning strike on 02 December in Kalepi Municipality of Huila Province.

Over 2.8 Million Affected by #Floods Says #UN in #EasternAfrica

Flooding in Eastern Africa has now affected over 2.8 million, according to a report by the United Nations Office for the Coordination of Humanitarian Affairs (OCHA).

Unusually heavy rain since October has triggered flooding and landslides. OCHA said more than 280 people have lost their lives. Across the region, homes, infrastructure and livelihoods have been destroyed and damaged in the hardest-hit areas, and the risk of communicable diseases—including cholera—is rising.

The heavy rain has primarily been driven by the positive Indian Ocean Dipole (IOD), according to OCHA.

As many as 160,000 people in 31 counties have been affected by flooding and landslides in Kenya, where the annual short rains—which ordinarily last from October to December—have been exceptionally heavy. At least 132 people have reportedly died, including 72 who were killed by a landslide which buried their homes in West Pokot County. Over 50 people have also died in floods in Tanzania.

In Djibouti, the equivalent of two years’ rainfall fell in one day, causing flash floods that have affected up to 250,000 people, including 9 people killed.

Flooding in Somalia has affected 547,000 people, including an estimated 370,000 who have been displaced and 17 killed.

Over 900,00 people have been affected by floods in South Sudan since June. Flooding has submerged entire communities, destroyed or rendered inaccessible basic services and markets, and caused crop losses which will result in an early start of the lean season in January. In neighbouring Sudan, more than 420,000 people were affected by floods from August to October, during which 78 people died and 49,500 homes were destroyed.

In Ethiopia, about 570,000 people have been affected, including more than 200,000 displaced, and rains have negatively affected the harvest season.

In Burundi, 3,100 people were affected by torrential rains in Munyinga province. More recently at least 26 people have died after heavy rain triggered a landslide in Cibitoke province.

Meanwhile in Uganda, flooding and landslides have impacted at least 12 districts, including Bundibugyo District, where more than 4,000 people were affected, and Bududa district, where dozens are feared missing after landslides.

Although the Indian Ocean Dipole (IOD) is expected to diminish in the weeks ahead, heavy rains are likely to persist into December and to intensify in Kenya, Tanzania and Uganda.

OCHA said “in many areas, the floods are coming on the back of consecutive droughts, while in others people impacted by the floods are also suffering from conflict and violence. As families struggle to cope with these compounding and complex shocks, there is a high risk of their adopting negative coping mechanisms, including school drop-out and early marriage.” 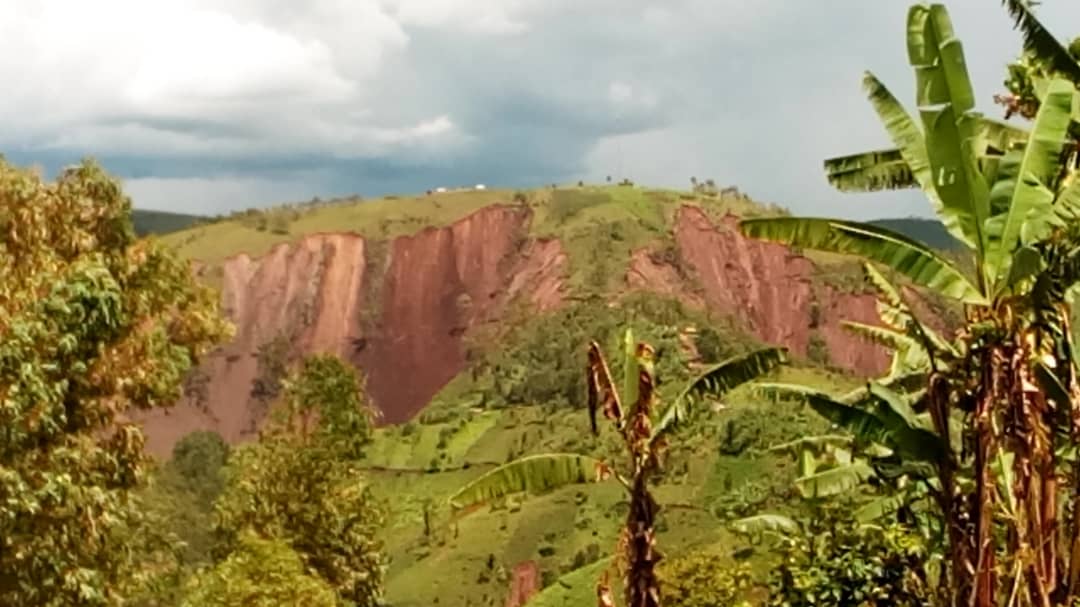 Burundi’s Ministry of Public Safety and Disaster Management said in a statement on 05 December that the landslide occurred in Nyempundu, Gikomero and Rukombe in Nyamakarabo zone, Mugina commune in Cibitoke province. Provisional assessments say that 26 people have died, 07 were injured and 10 people are still missing. Some media reports say the death toll has since climbed to 38. Search operations are still in progress. The Ministry said that houses, crops and livestock have also been damaged.

Heavy rain fell between 04 and 05 December, 2019. Images show that complete hillsides have fallen away in several locations. The area is still extremely unstable and the governor of Cibitoke, Joseph Iteriteka, urged people living in affected locations to evacuate their homes until further notice.