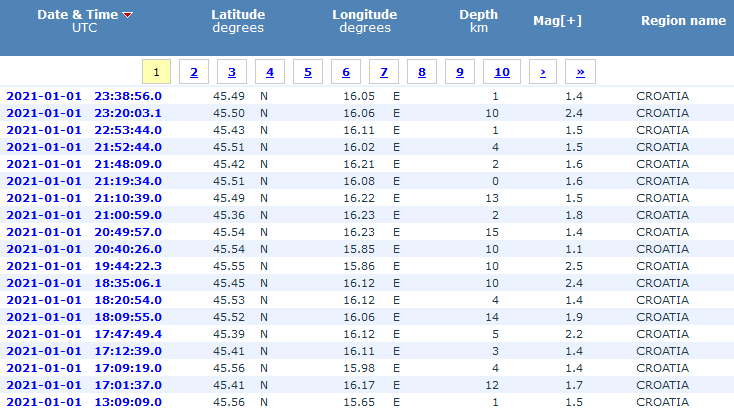 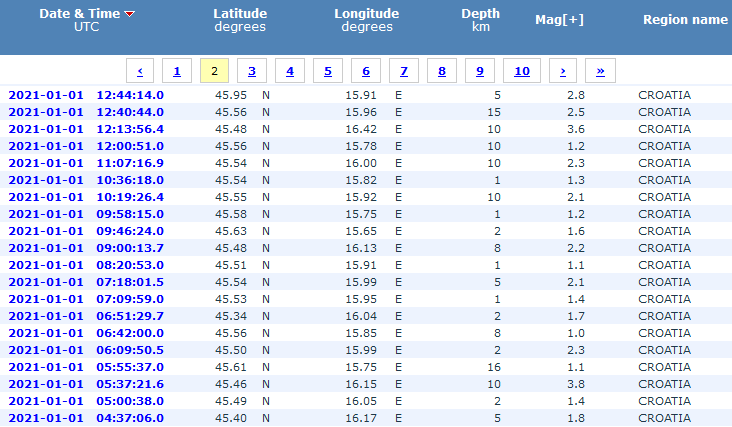 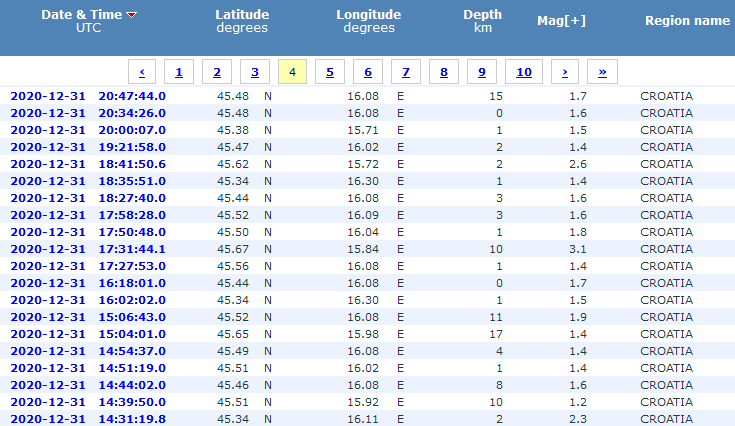 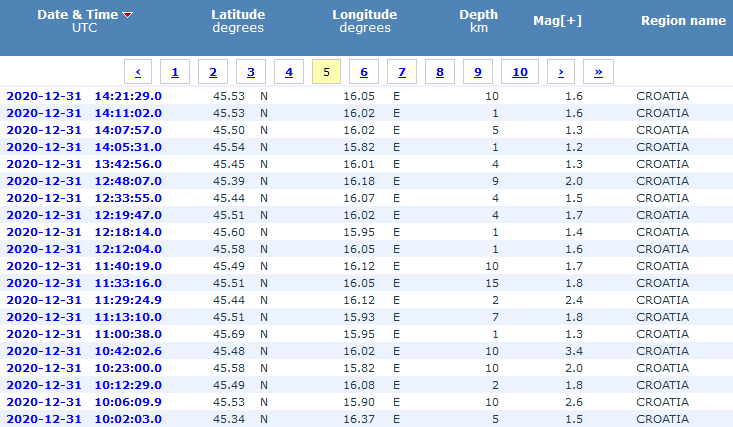 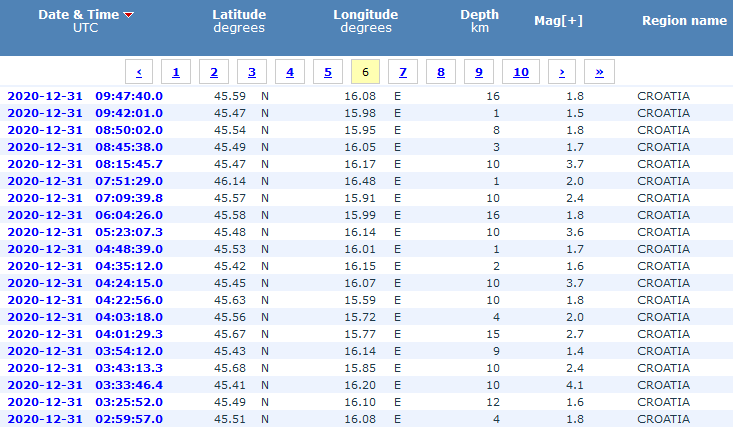 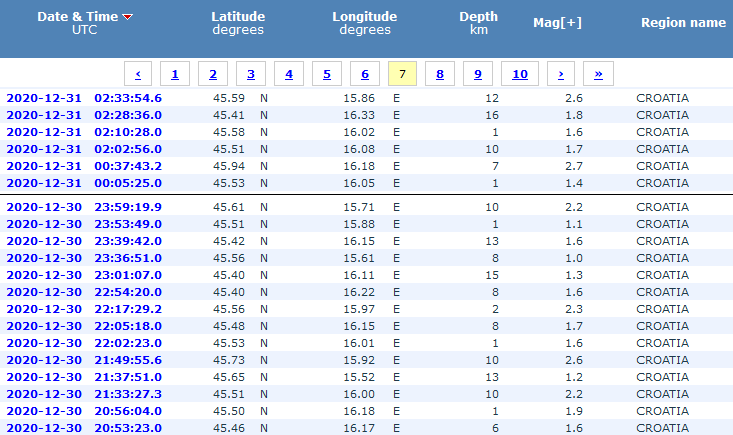 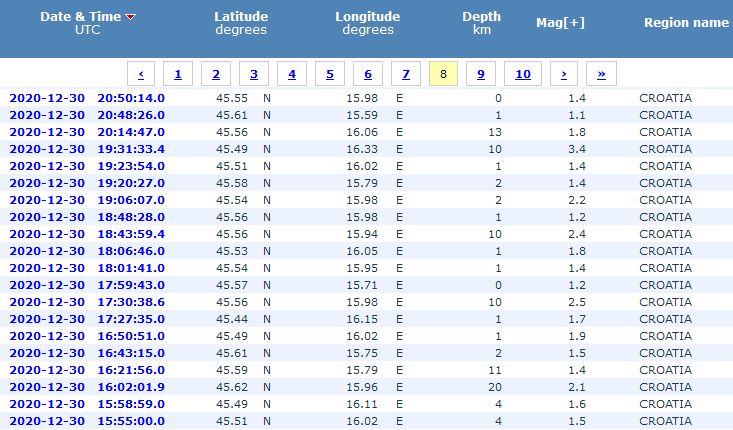 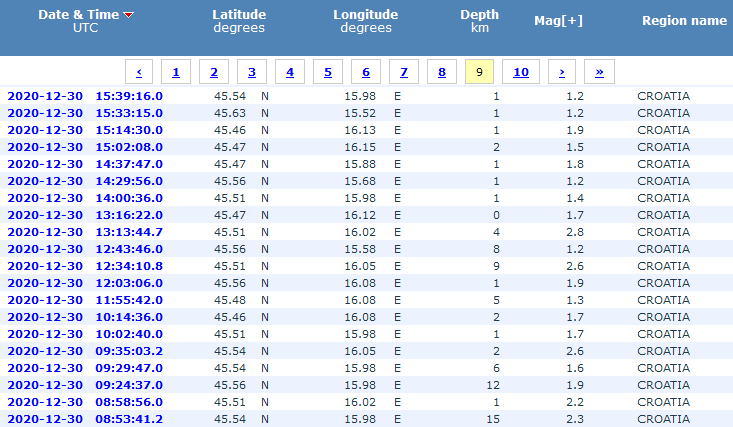 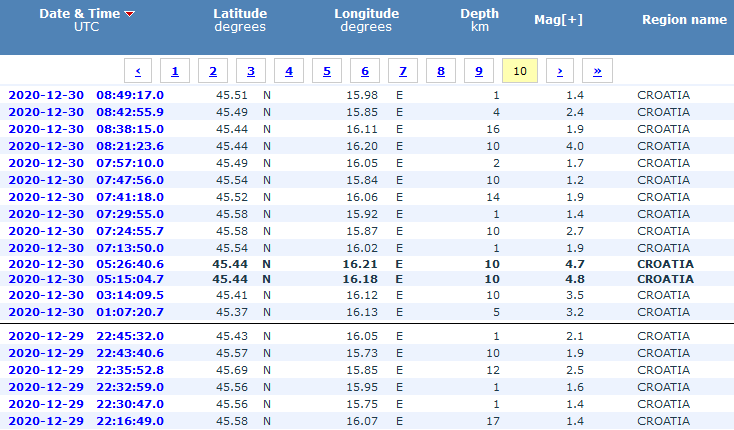 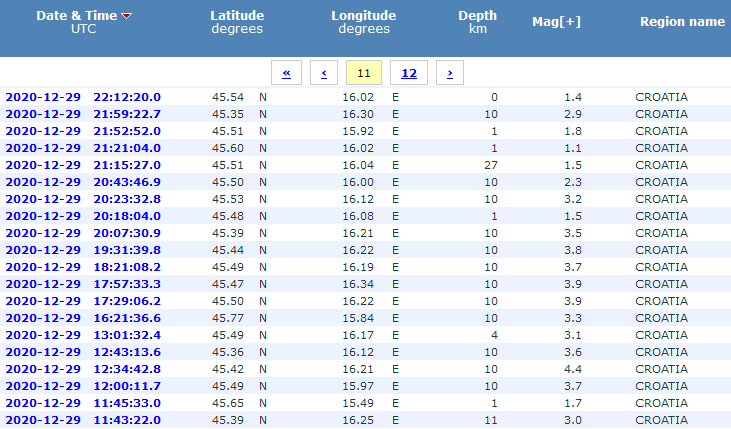 Rajasthan is in the throes of a Hitchcockian nightmare with dead birds falling from sky. The reason on Thursday was confirmed as cases of Avian Flu. A high alert has been sounded across the desert state after Avian Influenza was confirmed in the samples of around 100 crows which were found dead in Jhalawar. The same samples have been sent to Bhopal for further testing. Avian influenza is a viral disease which is contagious and can spread from one bird to other birds and animals. Many birds die due to this disease. It can also be transmitted to humans.

A medical team is trying to cure around 50 peacocks while a post mortem was being conducted on 2 peacocks till the time of filing this report.

Kalwa sarpanch Dilip Singh confirmed that many peacocks were found dead under a banyan tree and the matter was reported to the authorities.

Didwana Ranger Arjun Ram said that one crow, five pigeons and a few more birds have been found dead. Also a few birds were found injured who are being trated.

Nagaur MP Hanuman Beniwal demanded that the state forest minister look into the issue and order a probe into the matter.

“Received the heart wrenching report on peacocks and birds being found dead in Makrana area of Nagaur district. Forest minister should look into the issue,” he said in a tweet.

Mohanlal Meena, Chief Wildlife Warden told IANS, “I am unaware of the issue. Will collect information in this matter.”

Bird flu was confirmed on Wednesday in a Jhalawad area where around 100 crows were found dead. The district administration has declared a zero mobility zone within one kilometre of the area to ensure the infection does not spread to other birds.

A cull of 127,000 ducks has begun in a desperate bid to stop the UK’s latest outbreak of deadly bird flu from spreading.

The highly pathogenic H5N8 strain of Avian Influenza has infected a flock being reared for Britain’s largest duck producer Gressingham Foods at Ickburgh, near Thetford, Norfolk.

The birds on the farm, and three other linked duck farms in the same village, all operated by Green Label Poultry, are being slaughtered over the coming days as fears grow over the spread of the disease.

The case follows an earlier outbreak 10 days ago which led to 8,000 ducks being culled on another Gressingham farm around 15 miles away at Great Ellingham, near Attleborough.

Another two outbreaks led to the culling of 55,000 turkeys shortly before Christmas on farms near Snetterton, Norfolk, and King’s Lynn.

Last month it was also revealed that 10,500 turkeys were being culled after an outbreak at a fattening premises in Northallerton, North Yorkshire.

Today, the road leading to the farms in Ickburgh were closed with barriers and yellow tape warning: ‘No entry. Animal Disease Control Precautions.’

Two security guards manned one of the barricades and turned away motorists to ensure that the cull continued away from prying eyes.

Workers in white protection suits could be seen gathering in the early morning mist in the area of one of the duck rearing units.

A lorry thought to have been carrying the carcasses of some of the culled ducks for disposal was also pictured leaving the area.

The Department for Environment Food and Rural Affairs confirmed that all ducks on the premises in multiple sheds, an estimated 127,000 birds, started to be humanely culled on Wednesday.

A Defra spokesperson added: ‘All carcases from the site will be removed and rendered at a local plant.’

Gressingham Foods which is based in Debach, near Woodbridge, Suffolk, started producing its Gressingham ducks, a cross between Peking and wild mallard breeds, in 1989.

A spokesman for the company which reportedly produces eight million ducks a year said the latest cull was ‘heartbreaking’ for its farming teams and financially damaging for the business.

But he insisted that it would not have a major impact on its supplies for customers.

The spokesman said: ‘We are working closely with the authorities and with our customers, and supplies to our customers won’t be affected in any big way.

‘It is clearly going to be challenging for the business over the next three to four weeks, but we have got plans in place that mitigate any of these losses in volume.

‘This AI strain seems to be particularly virulent this year. We take our biosecurity very seriously and we run the highest hygiene standards across all our farms, so how this is getting into poultry sheds – across all sectors of the poultry industry, not just ducks – is very difficult to ascertain.’

Defra set up a protection zone around the infected premises in Ickburgh, imposing extra biosecurity measures and restricting the movement of poultry, eggs and meat within 3.4km after the outbreak was discovered on Monday.

A wider surveillance zone with lesser restrictions stretching out to 10.4km from the farms has also been imposed.

Both zones are slightly larger than usual to cover all four sites to limit the risk of the disease spreading.

Defra introduced tough new nationwide measures to combat bird flu on December 14 amid fears that it could hit the supply of Christmas turkeys.

Under the measures, all poultry flocks including free range birds are having to be kept indoors in England, Scotland and Wales to keep them separate from potentially infectious wild birds.

The strict new lockdown-style measures, which were introduced earlier in the Netherlands, even apply to people with hens in coops or garden pens.

‘It highlights just how great a threat avian influenza currently poses to birds. We would urge all poultry keepers to remain vigilant, to maintain enhanced biosecurity and to report any signs of disease in their birds to their vet or the Animal and Plant Health Agency.’

Public Health England advises that the risk to public health from the bird flu virus is very low and it is unconnected the coronavirus pandemic.

Properly cooked poultry and poultry products, including eggs, are safe to eat.

The Animal and Plant Health Agency in the UK has confirmed three outbreaks of H5N8 bird flu this week in East Devon and Norfolk. The cases in Devon were found in backyard poultry and the other two outbreaks in Norfolk were found at a duck farm and in a captive (non-poultry) bird.

Surveillance zones have been declared around the outbreaks. The latest outbreaks follow ramped up biosecurity protocols announced earlier in December. 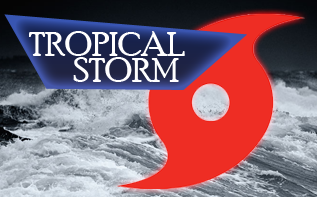 A powerful tropical storm made landfall near the central Mozambique city of Beira early on Wednesday, bringing heavy rain and wind to an area devastated by Cyclone Idai nearly two years ago.

Beira, a low-lying coastal city of 500,000 people, is home to Mozambique’s second-largest port, which serves as a gateway to landlocked countries in the region.

The government had asked people living in the path of tropical storm Chalane and near rivers to move to safer areas.

Chalane had maximum sustained winds of 85 km/h with gusts exceeding 120 km/h, according to an update issued by the French weather service’s regional cyclone centre in La Reunion.

“The storm is now tracking inland through central Mozambique and is moving towards Zimbabwe. Government and humanitarian partners hope to begin evaluating the first impacts of the storm as soon as this afternoon,” Helvisney Cardoso, United Nations Mozambique Communications Specialist, said in a statement.

International aid agencies say that tens of thousands of people are still displaced from Idai and living in camps.

The Mozambican government was meeting to assess the impact of the storm and how it would respond.

In Zimbabwe, the government had started evacuating people from eastern parts of the country, where thousands were displaced by Cyclone Idai.

Zimbabwe’s Meteorological Services Department said there was high risk of flooding in the region.

As nations across the globe say ‘good riddance’ to 2020, NASA has warned that a monstrous 220-meter asteroid is headed Earth’s way early in the new year.

Before that, this year’s final asteroid, 2020 YB4, measuring just 36 meters in diameter or roughly half the wingspan of a 747, passed by the Earth shortly after 6am UTC at a distance of 6.1 million kilometers. That means, in terms of the threat posed by space rocks at least, the planet made it out of 2020 somewhat intact.

However, in the first days of January, three additional, small Near Earth Objects (NEOs) will grace the Earth with their presence, for a brief time.

But the biggie will come on January 3, as the relatively mountainous 2003 AF23, measuring an impressive 220m in diameter or about as wide as the Golden Gate Bridge is tall, will shoot past at 6.9 million kilometers.