After two consecutive dry years, the California drought is back.

How bad is it?

“This is the worst drought since 1977,” said Ernest Conant, the federal Bureau of Reclamation’s California regional director.

“We can’t plant crops, we have no jobs, and there will be no food coming from this field this year,” he said.

Pictures and numbers tell the story. According to the U.S. Drought Monitor, 93% of California and the Southwest are in an extreme or exceptional drought, meaning mandatory cutbacks are not far away.

Two years ago, the figure was 3%. By the end of August, the National Oceanographic and Atmospheric Administration expects a persistent drought to extend to 13 Western states. Drought is a measure of precipitation, temperature, soil moisture and available water.

“I can see how bad it’s getting,” said Sean Black of Utah. “Just from the lakes that we’ve been going to and the stories that we’ve seen about how the low water level is. And for the shortage we have of snow. I know it’s going to be a tough year.”

More than 90% of Utah is suffering from drought. Nevada is worse at 95%, the worst in two decades. In neighboring California, there are mandatory cutbacks coming in Santa Clara County, no campfires or grilling in Lake Tahoe and officials near the Oregon border warned they could lose 88% of young Chinook salmon because of low stream levels and rising water temperatures.

In an effort to protect wildlife and protect water supplies for drinking, federal and state officials reduced water deliveries to farmers to near zero. In the Central Valley, fields lie fallow and farmers are dismantling orchards. 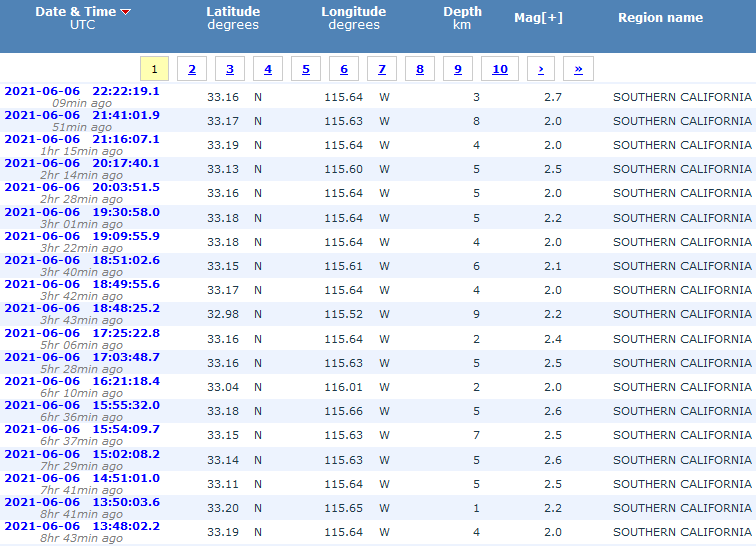 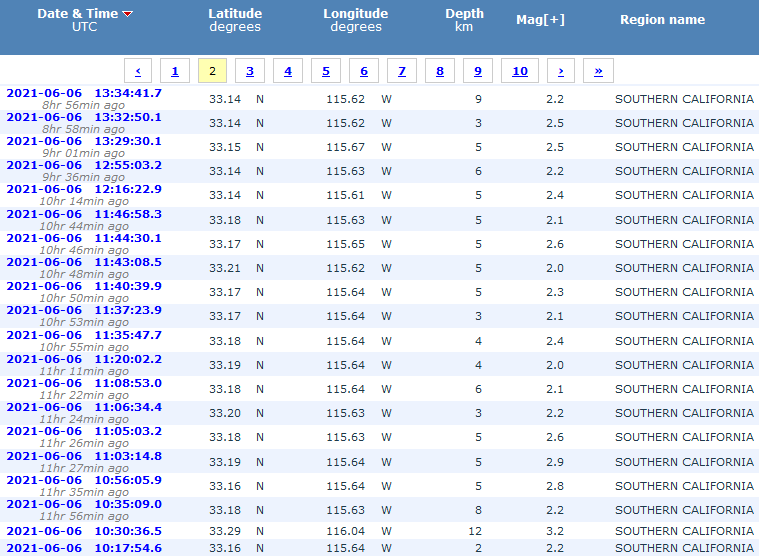 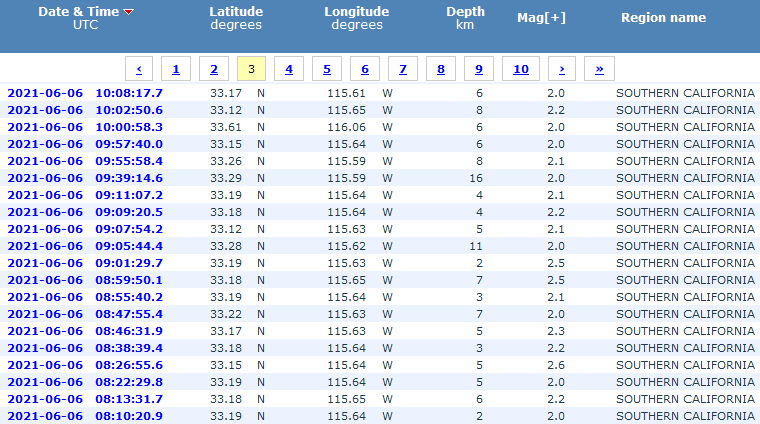 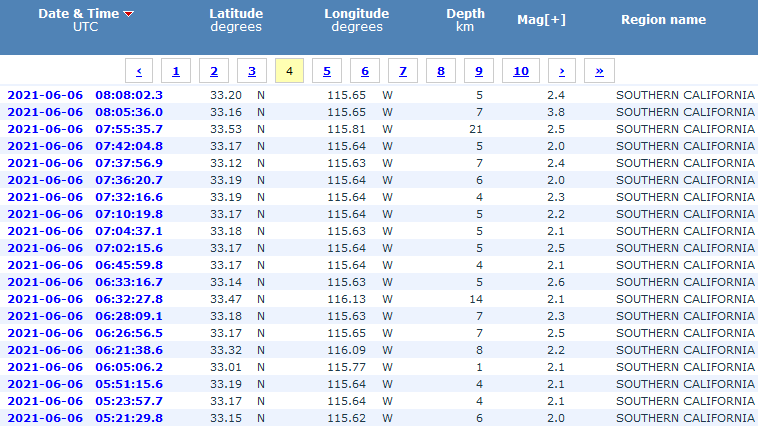 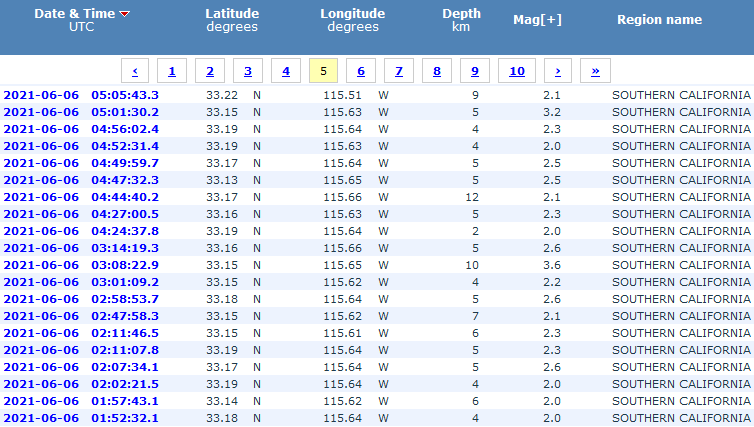 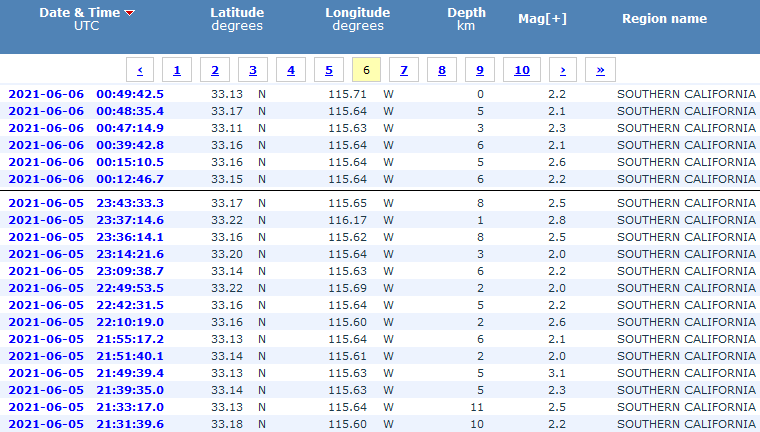 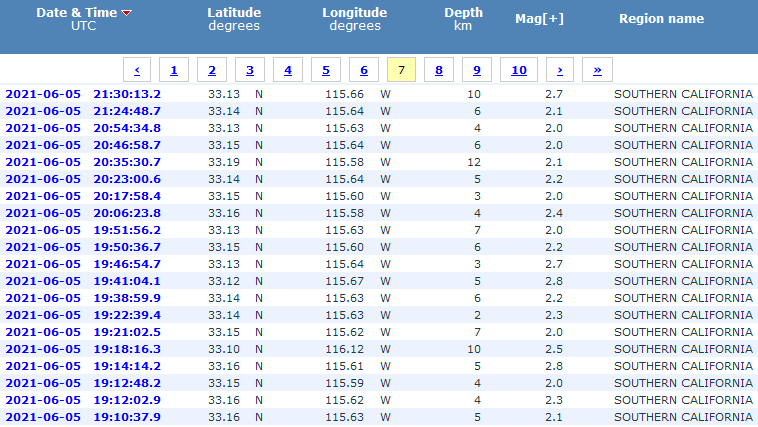 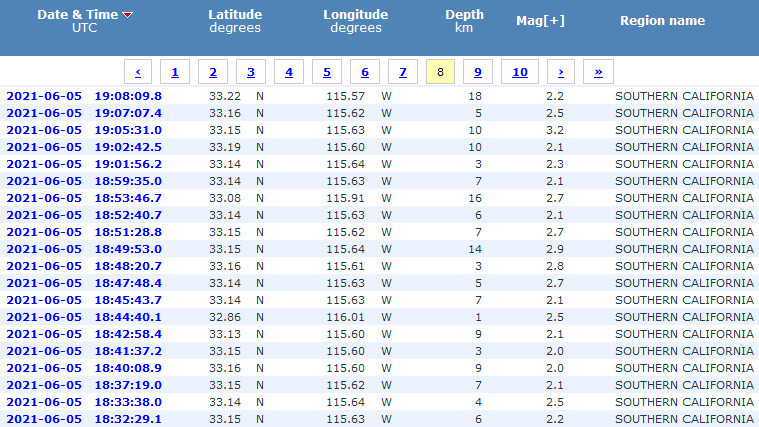 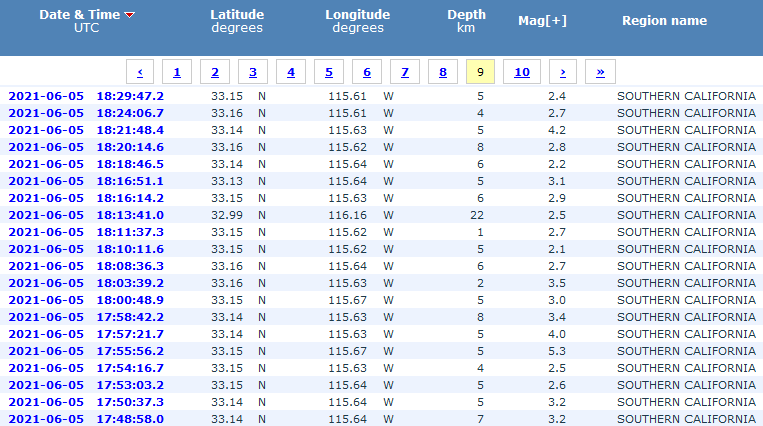 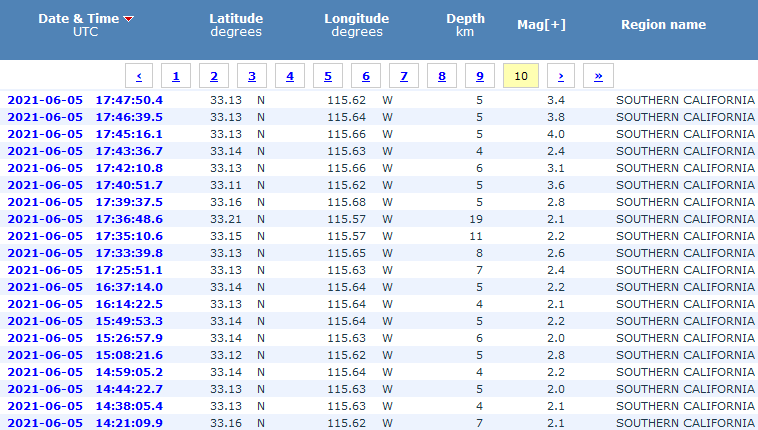 The authorities in India are raising the alarm over a rise in a rare and potentially fatal fungal infection called mucormycosis among recovered but still vulnerable Covid-19 patients.

The condition is caused by a group of molds called mucormycetes that are found in the soil and the air. Spores can enter the bloodstream through a cut or abrasion, and thereby spread to the eyes, spleen, heart, and brain. They can also be inhaled via the nose, entering the mucous glands, sinuses, and lungs, generating a respiratory infection.

Mucormycosis often strikes the immunocompromised, including diabetics or those on medication to reduce an overactive immune response. It also appears to be affecting these vulnerable groups even harder after they have overcome Covid-19 infections.

An increasing number of Covid-19 patients across India are presenting with the potentially fatal fungal infection. In the state of Maharashtra, where Mumbai is located, more than 200 recovered Covid-19 patients have caught mucormycosis, and at least eight have subsequently died from the infection, according to local media.

The authorities in the state of Gujarat have ordered 5,000 doses of the powerful anti-fungal agent amphotericin B to cope with the rise in cases, and ordered hospitals to create special treatment wards for those who are infected.

Last week, India’s Health Ministry released an advisory warning that, if not treated, the disease might prove fatal. “We have heard that, in some areas, people who are Covid-infected or recovered suffer from mucormycosis,” Dr. V.K. Paul, the head of the country’s Covid-19 task force said, speaking to local media. However, he cautioned that there was “no big outbreak” yet, and that he and his team would continue to monitor the situation.

Medical experts on the ground suspect the rise in cases may be the result of a confluence of factors, including the use of steroids to help fight off Covid-19, and the less than sanitary domestic conditions to which Covid survivors return after hospitalization.

Dr. Akshay Nair, a Mumbai-based eye surgeon, told the BBC that he had treated dozens of recovered Covid-19 patients for the black fungus in April, 11 of whom needed to have an eye surgically removed to stop the infection from spreading to their brain.

A fresh outbreak of a mysterious illness has been making headlines in Canada. A neurological disease dubbed the New Brunswick Syndrome has affected dozens and killed six people in recent months in the region that gave it its name.

At least 48 people aged between 18 and 85, almost equally men and women, have been suffering from an inexplicable illness that has caused their health to swiftly deteriorate. Visual and auditory hallucinations, memory loss, difficulty walking and balance issues are among the symptoms of the mysterious condition, which is reported to have killed six patients thus far.

This week, the government of the mainly affected New Brunswick province, located on the Atlantic coast, stepped up its efforts to deal with the outbreak, which had, until recently, been overshadowed by the coronavirus pandemic. An expert committee has been set up to expedite the investigation into what is being referred to as the New Brunswick Cluster of Neurological Syndrome of Unknown Cause.

“The discovery of a potentially new and unknown syndrome is scary,” New Brunswick Health Minister Dorothy Shephard told a news conference on Thursday, adding that locals have been “concerned and confused” about the new disease.

While people in the province have been suffering from alarming symptoms that appear to stem from the same unknown brain-damaging illness for the past few years, no certain cause has yet been identified. Health officials have been looking into potential environmental and animal exposure, but uncertainty prevails.

“At this point in time, we don’t know. Everything is on the table. We’re going to look at every possibility, and, hopefully, we’ll … develop a good understanding,” one of the committee co-chairs, Dr. Edouard Hendriks said. The other, Dr. Natalie Banville, admitted no advice can be given to people as to how – or whether – they can protect themselves from the disease, as the experts haven’t determined its derivation.

All possibilities are being studied, including contamination through toxins, bacteria, or a virus.

To try to figure out the mystery, an extensive questionnaire has been drafted by health officials. Aimed at both patients and their families, it can take up to four hours to complete. A special clinic to diagnose and treat suspected patients has also been opened.

“It’s still a big shock,” Luc Leblanc, who has been diagnosed with the unknown syndrome, told Canada’s CTV News. “I never got any answers that I was looking for, or how to cope, or how to extend my life,” the 41-year-old man said. He is suffering from concentration problems and memory loss, and described his condition as “a ticking bomb.” “You don’t know how long you have,” he said.

Another patient’s life has also been upturned by the mysterious brain disorder. Gabrielle Cormier, whose neurological symptoms include vision problems, and sudden walking and standing inabilities, was diagnosed at the age of 20. “I can’t read, which is a shame because I love to read. I can’t move … I was very active before,” she explained to CTV News.

People living in the region have been “frustrated” for months, officials admitted this week. There have been complains of a lack of communication and transparency from health officials, with locals now demanding regular public briefings on the troubling issue.

The disease was first observed in New Brunswick in 2015 by local neurologist Dr. Alier Marrero. Over the years, more patients have emerged, exhibiting similar symptoms of dementia and strange muscle movements, among other disorders. When the number of people affected began to grow, the doctor concluded he was dealing with something that hadn’t been observed before in the medical world and sounded the alarm.