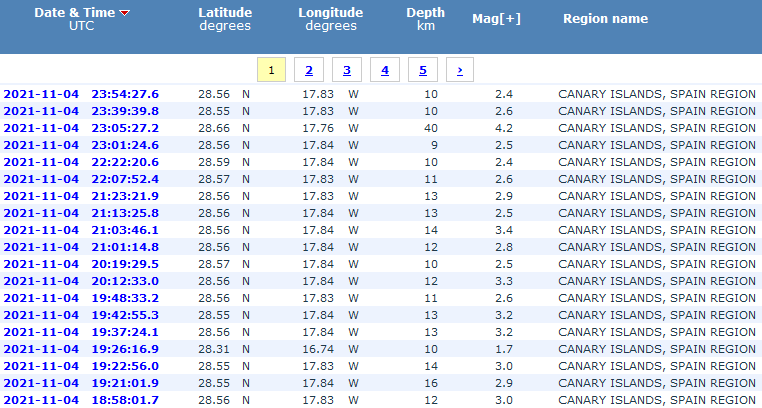 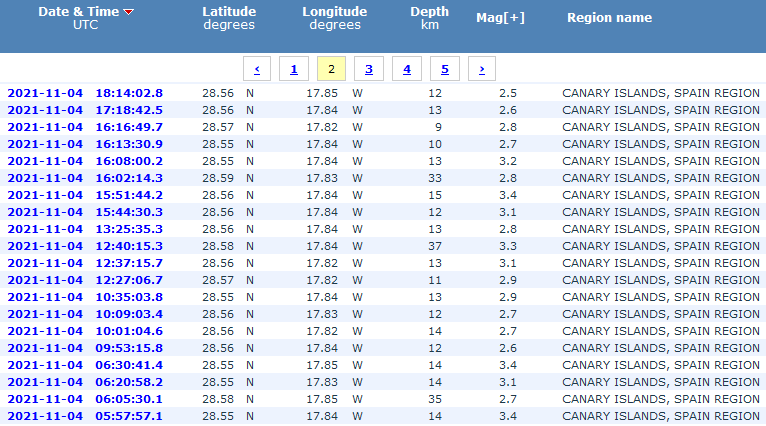 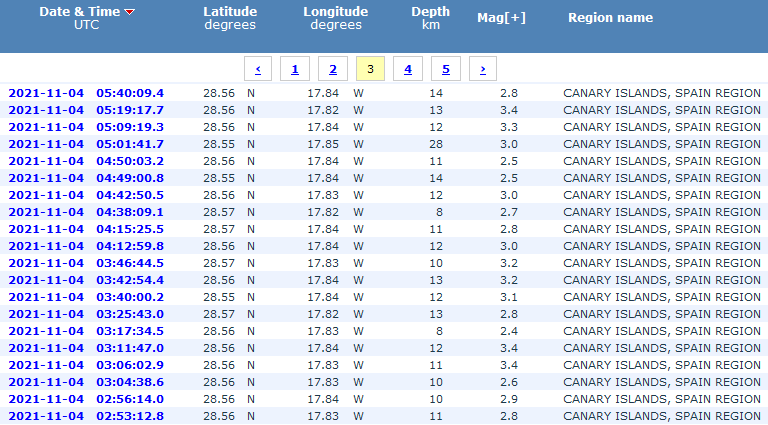 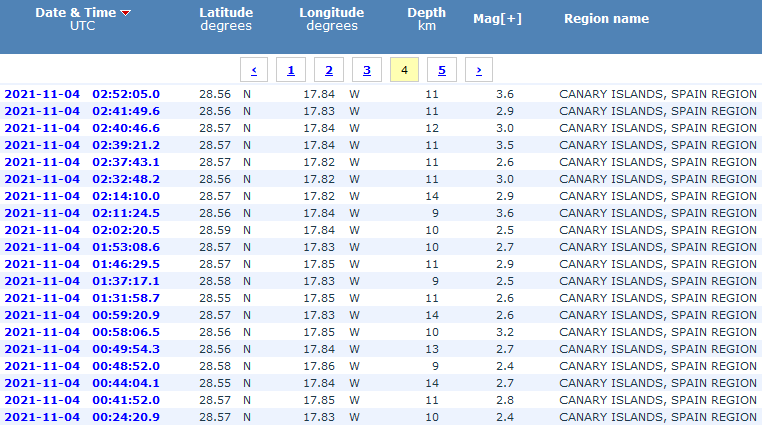 COVID: Fourth wave ‘in full force’ in Germany as WHO warns Europe is ‘back at epicentre’

A fourth wave of coronavirus is in “full force”, Germany’s health minister has warned, after a 55% rise in cases over the past month.

Europe is “back at the epicentre” of the pandemic, according to World Health Organisation (WHO) Europe director Dr Hans Kluge, and is the only place in the world where COVID is “still increasing”.

Infection rates across the region have risen by 6% in the past week alone, WHO bosses told a Geneva news conference on Thursday.

This has also resulted in an increase in hospital admissions – which have more than doubled in a week – and virus-related deaths – which have increased by 12%, Dr Kluge added.

German health minister Jens Spahn announced on Friday that booster vaccines will now be given to all adults six months after their second dose as a way of tackling the increase.

“A fourth COVID wave is now with us in full force,” he said.

“We are at the start of a very difficult few weeks.”

Despite Germany having vaccinated 67% of its population, it is still experiencing a dramatic surge.

On Friday, health officials reported the highest number of daily infections for a second day in a row (37,120), which far exceeded its previous winter peak of 33,777 from 18 December 2020.

Several countries in central and eastern Europe, including Slovakia, Slovenia, Romania, Estonia, Latvia and Lithuania are also seeing two-week average case rates of over 1 in 1,000.

But many of these infections are happening in unvaccinated people, experts have said.

Slovakia, for example, reported a new record number of daily cases – 6,805 – on Friday and has one of the lowest vaccine rates in the EU.

Its health ministry confirmed that 69% of the new infections were in unvaccinated people.

Professor Andrew Preston, of the University of Bath’s biology and biochemistry department, said Europe’s surge could be down to both poor vaccination rates and a lack of COVID-19 restrictions.

“Some eastern European countries have very low vaccination rates and there you are seeing most of the cases in the unvaccinated,” he told Sky News.

“But in Germany yesterday they had a record number of cases and that probably reflects a pattern of what happens when you unlock with high levels of virus circulating.”

Dr Michael Ryan, of WHO’s health emergency programme, called on European governments to “close the gap” in their vaccine rollouts in response to the spike.

“There may be plenty of vaccine available, but uptake of vaccine has not been equal”, he said on Thursday.

WHO director General Dr Tedros Adhanom Ghebreyesus stressed the importance of maintaining some restrictions to reduce cases in Europe.

“Vaccines alone will not end the pandemic,” he said. “Vaccines do not replace the need for public health measures [which] remain important in every country.”

Dr Ryan added that “exhaustion” in “health workers, communities and government” is “leading to complacency”, “gaps in testing, clinical management and vaccination”.

“It is through those gaps” that transmission occurs, he said.

Although some European countries have reintroduced social distancing and face masks in public spaces in recent weeks, Professor Preston says this is only a temporary solution.

“The question is how do we move forward in a world where, even in countries with high vaccination rates, you still see high levels of virus transmission?

“And in places where there is significant pressure on health services, alleviating that with short term measures seems sensible.

“But because vaccines are not absolute in stopping people becoming infected, we need to decide what level of COVID-induced damage we are prepared to tolerate in order to return to ‘normal’.”