The Netherlands and Austria are days away from imposing new lockdowns in a bid to stop a surge in Covid-19 cases.

Uneven vaccine coverage and a relaxation of preventive measures have brought Europe to a ‘critical point’ in the pandemic, the World Health Organisation said last week.

Restrictions coming into force tomorrow in the Netherlands are the first by a western European country since the summer.

Bars, restaurants and non-essential stores will be ordered to close at 7pm for at least three weeks starting on Saturday, a Dutch broadcasting organisation said citing government sources.

People will be urged to work from home as much as possible, and audiences will be banned from attending sporting events in the coming weeks.

Schools, theatres and cinemas, however, are set to remain open.

The partial lockdown, due to be announced by prime minister Mark Rutte in a televised press conference scheduled for 6pm, would last longer than the 14 days recommended by the government’s outbreak management team.

Brits are still allowed to visit the Netherlands if they are fully vaccinated, even though Dutch authorities currently classify the UK as a ‘very high risk country’.

Fully vaccinated travellers arriving in the Netherlands must show either a negative PCR test result or a a negative antigen test result, according to Government guidance.

The Dutch authorities have not yet indicated that it plans to further restrict foreign travel but this could change.

Latvia was the first country to reimpose lockdown in Europe to combat the fourth wave of Covid-19.

The country announced a month-long lockdown three weeks ago after an unprecedented surge in infections.

President Vladimir Putin declared a holiday period for Russia from October 30 to curb infections, however, it ended on November 7.

New restrictions on the Netherlands would mean a drastic turn in policy for its government, which until last month thought that a relatively high vaccination rate would mean it could further ease measures towards the end of the year.

However, new Covid-19 cases in the country of 17.5 million have increased rapidly after social distancing measures were dropped in September.

According to the latest figures, they hit a record of around 16,300 in 24 hours.

This has led to pressure on hospitals, forcing them to scale back regular care again to treat patients with the virus.

But the Netherlands is not alone in reintroducing stricter controls.

Austria is also considering locking down millions of people not fully vaccinated against Covid-19 in lockdown in a matter of days.

Officials in Upper Austria province, which has the lowest vaccination rate and the highest infection rate, plan to impose restrictions from Monday if given the green light by the federal government.

Chancellor Alexander Schallenberg pointed out a lockdown for the unvaccinated was ‘probably unavoidable’ and that they faced an ‘uncomfortable’ winter and Christmas.

During a visit to Bregenz in western Austria, he said: ‘I don’t see why two-thirds should lose their freedom because one-third is dithering.

‘For me, it is clear that there should be no lockdown for the vaccinated out of solidarity for the unvaccinated.’

Those who are not vaccinated will have restrictions placed on their daily movements, including bans from restaurants, hotels, hairdressing salons and large public events. 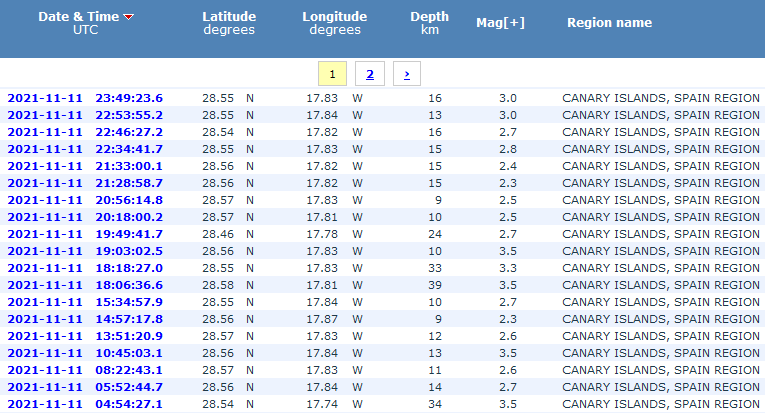